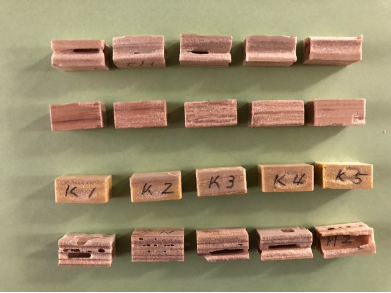 Cypress proved to be eaten by termites.Test was conducted at Kyoto University, Japan.

2.2 Test method
Antimite performance tests were conducted according to JIS K 1571: 2010 “Wood preservatives – Performance criteria and test methods – 5.3 Antimite performance – 5.3.1 Laboratory tests – 5.3.1.2 For surface treatment. In other words, 150 termite workers and 15 soldier ants were placed in a plastic container in which the samples were placed and subjected to a 3-week feeding test.
However, in accordance with Annex A (Regulations) “Antiseptic and Antifungal Performance Tests for Limited Use,” the only weatherproofing operation was a volatilization operation in which the specimens were placed in a circulating dryer at a temperature of 60 ± 2 °C for 7 days.
The performance criteria were as follows
The average mass loss shall be 3% or less when the average mass loss of the untreated specimens tested at the same time is 20% or more.

Cypress is said to be resistant to pests.
In addition, Japanese cypress does not need to be treated for termites. In Japan.
This is determined by law. Therefore, houses in Japan are vulnerable to termites.
Many companies do not know this.

This test proved that Japanese cypress is eaten by termites. 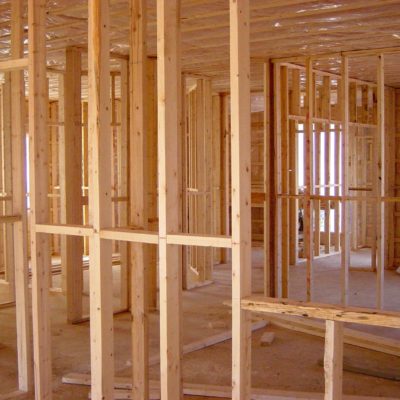 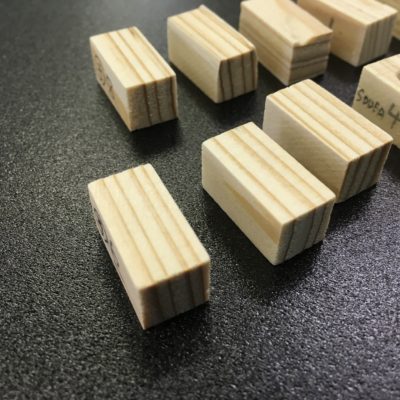 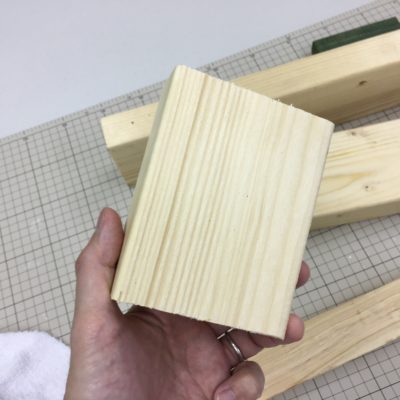 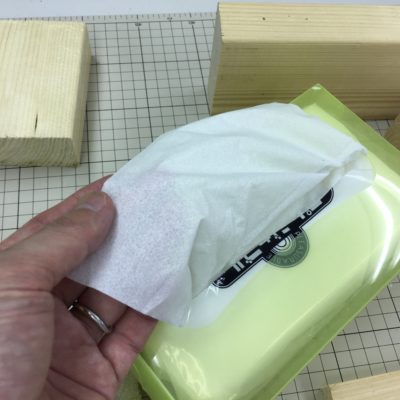 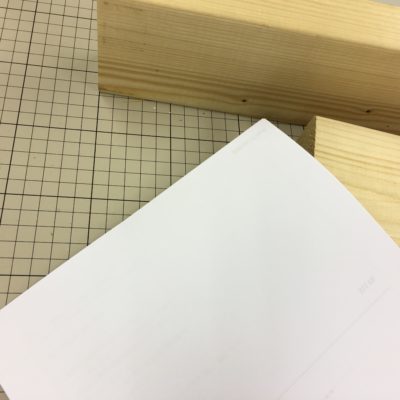 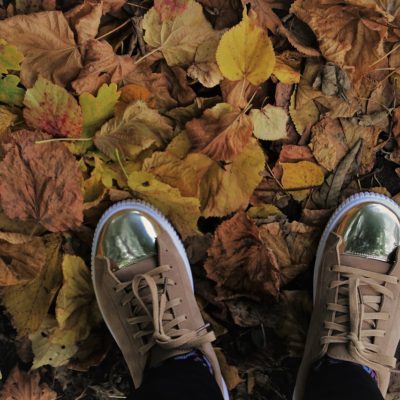 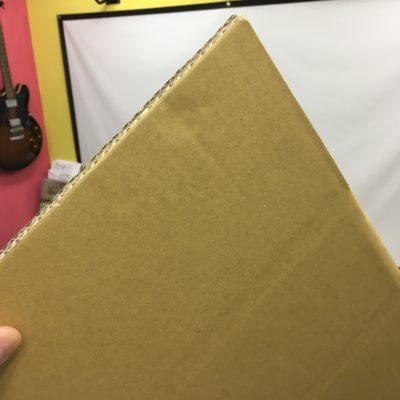 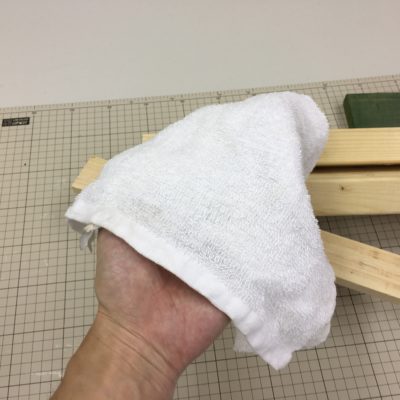 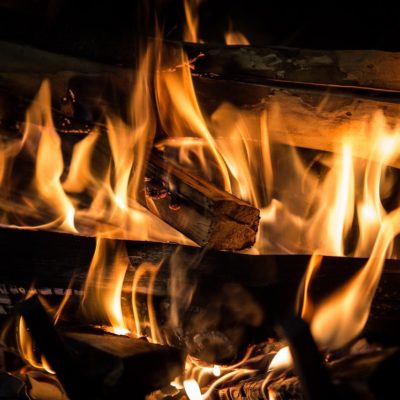